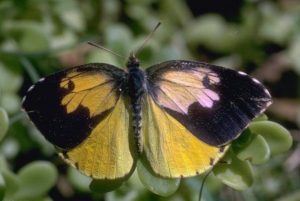 The California dogface is a butterfly from the large Pieridae family, with their characteristic bright yellow and orange coloration. The arthropod is endemic only to the US state of California. 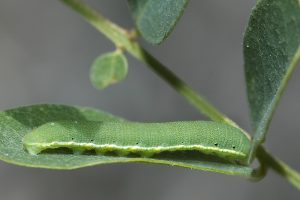 The caterpillar is bright green with light to distinct horizontal white to pale green stripes, often with black borders, all over the body. 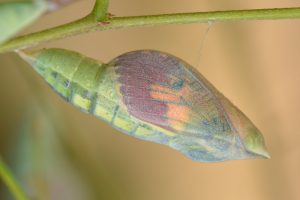 Quite like the larva, the pupa of the dogface is also bright green to camouflage easily. When they complete their larval stage, they turn into a chrysalis, hanging from fine silk threads. This stage lasts for about two weeks.

Sexual Dimorphism: The males are much brighter and colorful than the females. The female California dogface has just one color – pale cream – on all its four wings, and a small black dot on each. 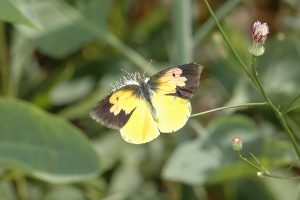 Flight pattern: Very fast flying and difficult to approach or catch unless feeding on flower nectar

Eye- or paddy-shaped eggs with a yellowish to bright orange coloration, laid one at a time 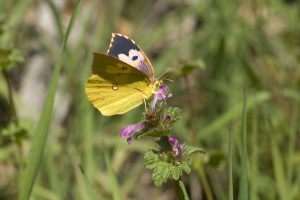 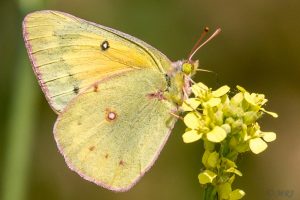 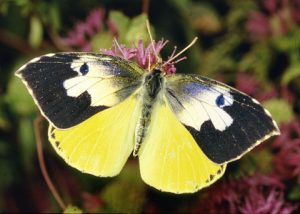 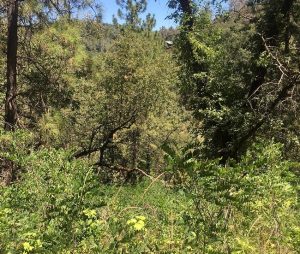 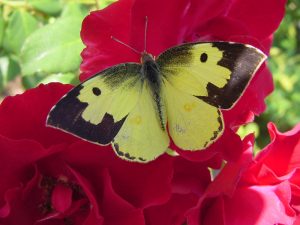 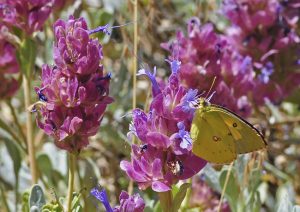