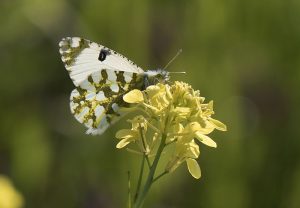 The Dappled White is a group of Old World butterflies from the genus Euchloe that are commonly found in parts of Asia, North America and Europe in several different species. They are known for their vibrant white looks and can mostly be seen during the spring and the summer months. 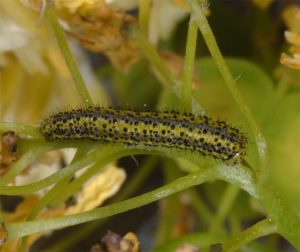 The mature larvae vary in size and coloration, ranging from whitish to emerald green, or with spots and markings.

The chrysalis, too, vary in color and size, that primarily camouflage clinging to the branches and leaves of the respective host trees, before they come out as an adult butterfly. 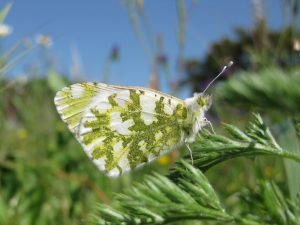 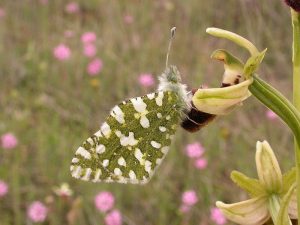 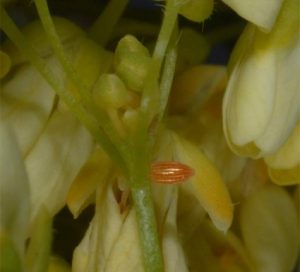 Often elongated with a yellowish to light orange coloration, laid one at a time 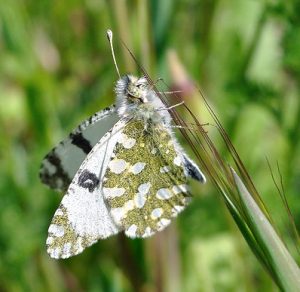 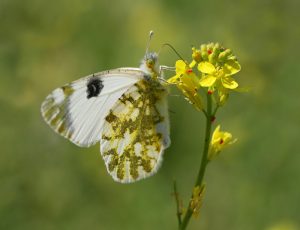 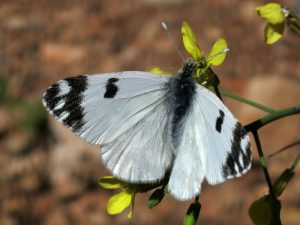 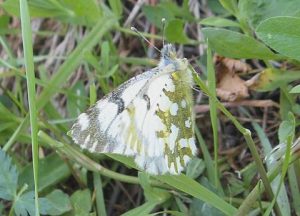 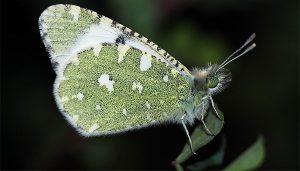 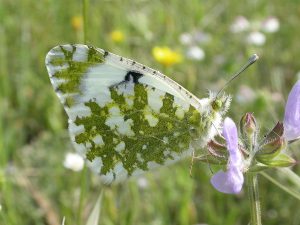