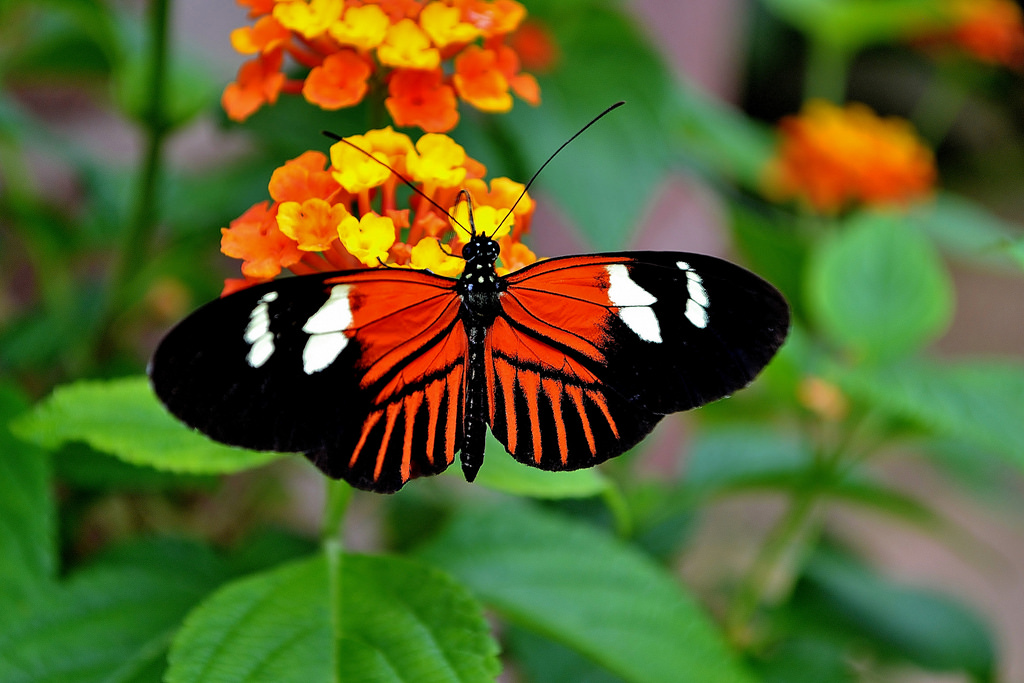 The members of the Papilionidae family are also known as swallowtail, having a total of about 550 species. Though most of them inhabit the tropical regions, they are found in every continent apart from Antarctica. 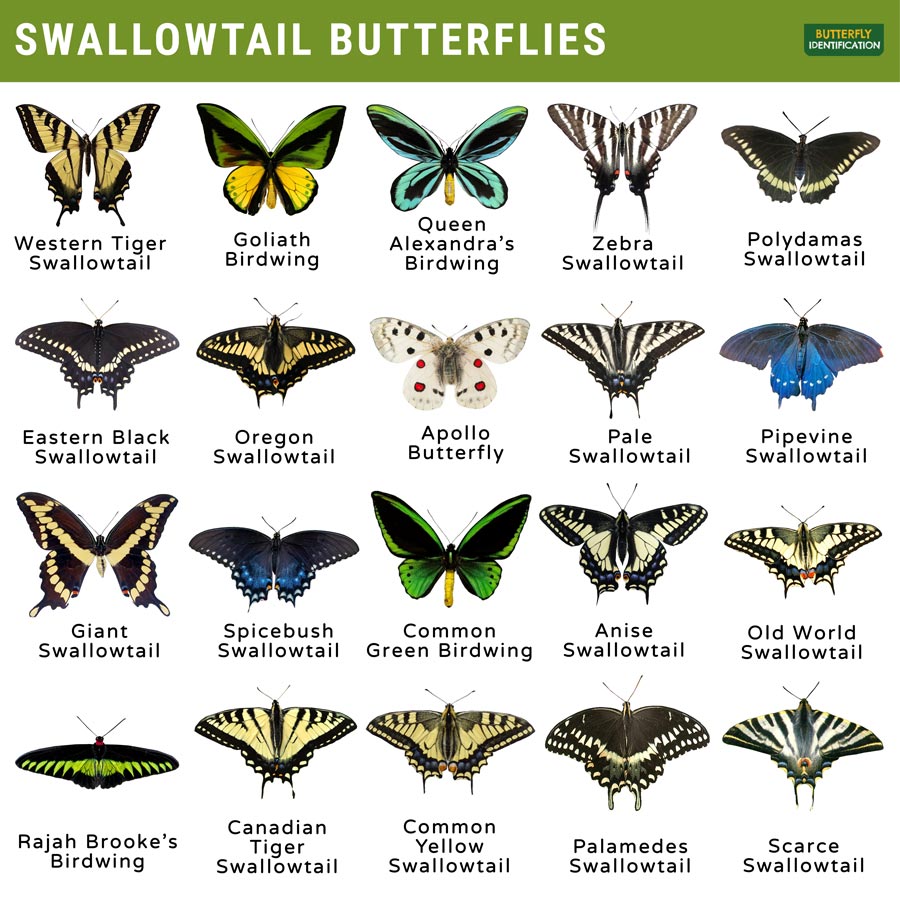 Butterflies In This Family

The larva has a smooth and stout appearance, the color mostly being yellow and white with black markings.

They are often curved backward, though the colors vary from one species to the other.

Sexual Dimorphism: In many members of the family, the difference between male and female is not visible, though in some sexual dimorphism is prominent.

Color and Appearance: When opened, the wings are mostly black with markings of yellow or even blue.  Some even have a yellow body with black markings on the sides. When closed, the yellow and black patterns on the wings are visible, while some species may display patterns of red.

They are round and green in color.