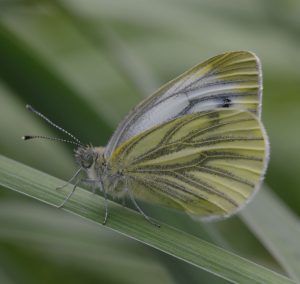 As the name suggests, the green-veined whites are known for their unique yet simple combination of green and white. They are found in parts of Europe and Asia. 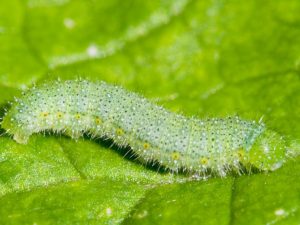 The mature larva is dark green in color with a faint line running down to the end of its body on each side. 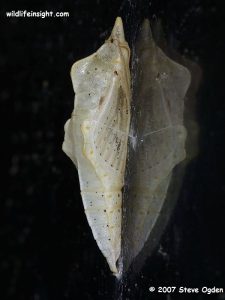 The chrysalis is also green in color, while the raised parts are bright yellowish and brown. Quite much like the other Pieris species, they overwinter as a pupa.

Color and Appearance: When the wings are open, they show a pure white base with dark green venation throughout the wings. In the male, the dorsal wings show a single gray spot at the center, while the female shows two small gray blotches in the same area. The corners of the wings in both the sexes are gray. When the wings are closed, the tip of the dorsal wing and the entire ventral wing shows a light yellowish green hue. 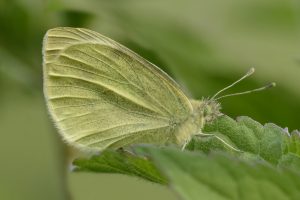 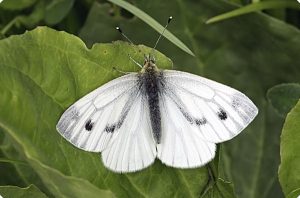 Average wingspan: Up to 50 mm 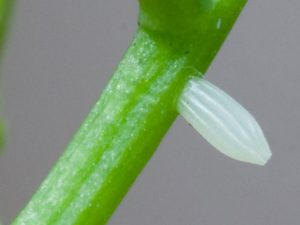 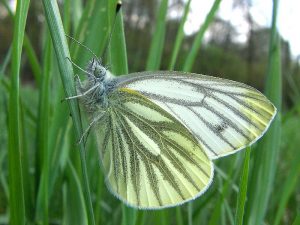 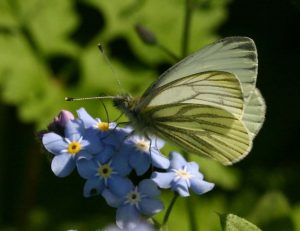 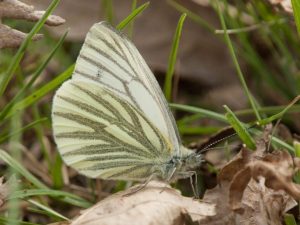